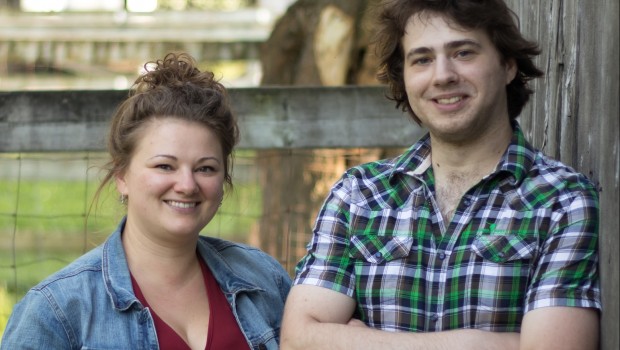 Creativity and respect of tradition.

The Fromagerie du Vieux Saint-François is located along the Mille-Îles Boulevard in Laval since 1996. The fromagerie makes goat's milk cheese including the famous hand-made Bouchées d'amour.

In April 2014, the fromagerie finds a new owner: the Marchand family, who already owns the Chèvrière de Monnoir goat farm in Montérégie. Christelle et Marc-André Marchand, brother and sister, take over the operation of the fromagerie and can now control the milk production and the transformation.

Their ambition is to preserve the recipes of Vieux Saint-François and to create new artisanal cheeses in respect of tradition.

La Chevrière de Monnoir at Marieville has been producing goat's milk since 2001. Most of the milk is transported to the Fromagerie du Vieux Saint-François every two days to be transformed. 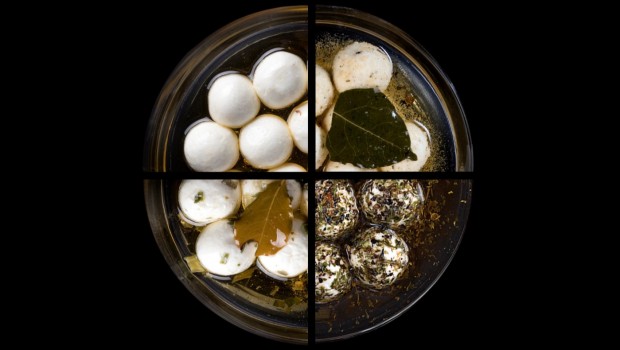 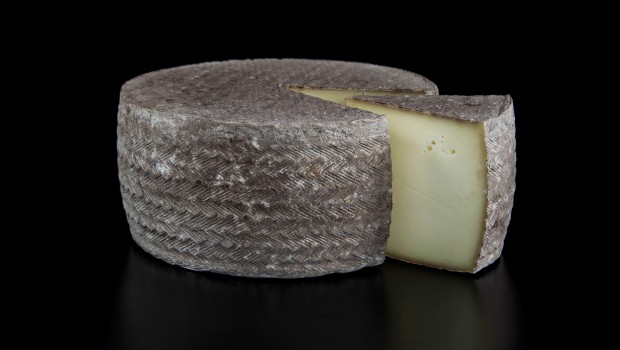 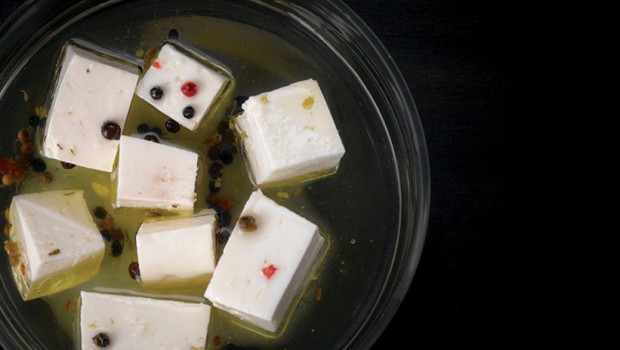 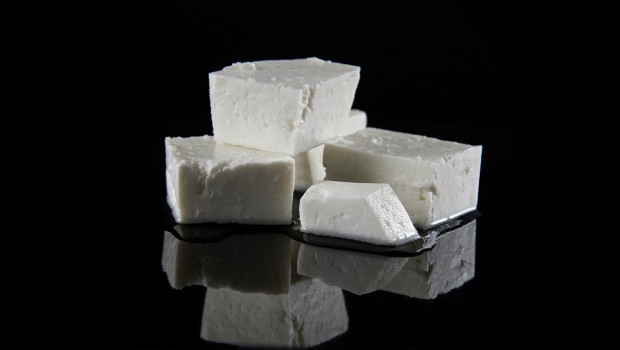 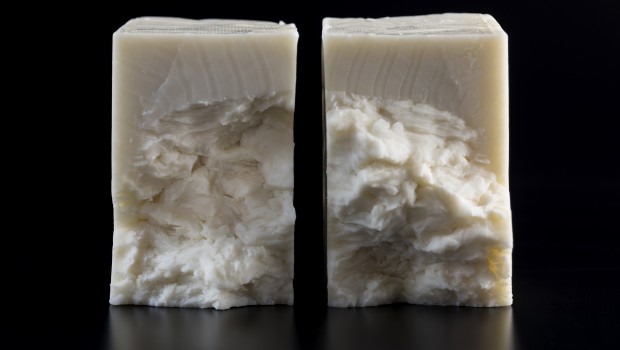 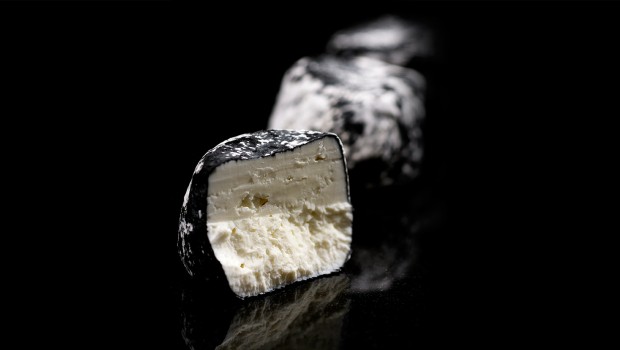 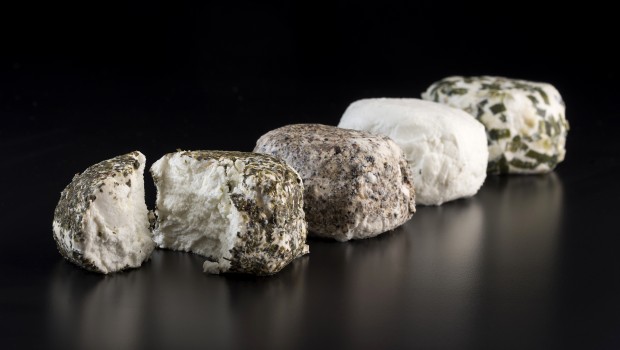 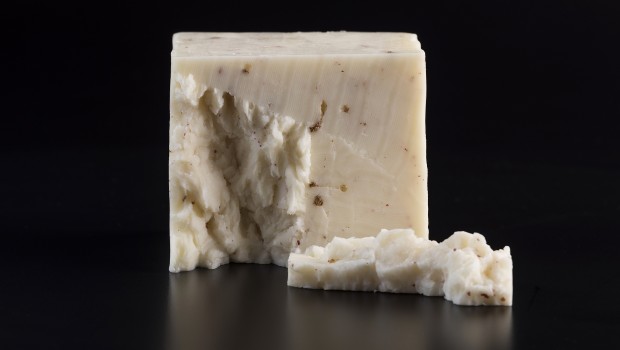 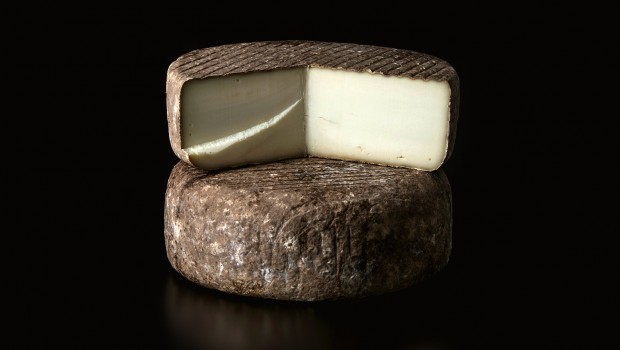 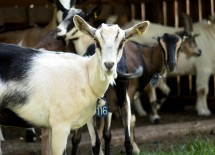