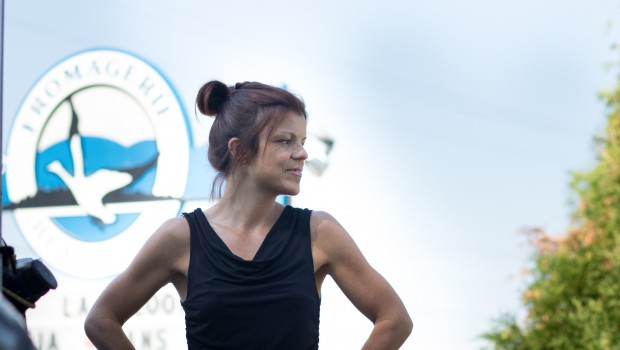 At the heart of the St-Lawrence River...

As early as in 1900, the know-how of making artisan aged cheddar was passed on to the youths of the island.

It's only in 2000 that the production of fine cheese begins.

Fromagerie de l'Île-aux-Grues took its name from the island and the archipelago where it's located. A 9 km long island along the St-Lawrence River, 75 km east of Quebec City. It's accessible by ferry during the summer and by plane in the winter.

The fromagerie milk supply comes from the three dairy farms located on the island, a unique terroir swept by the salty winds of the river. 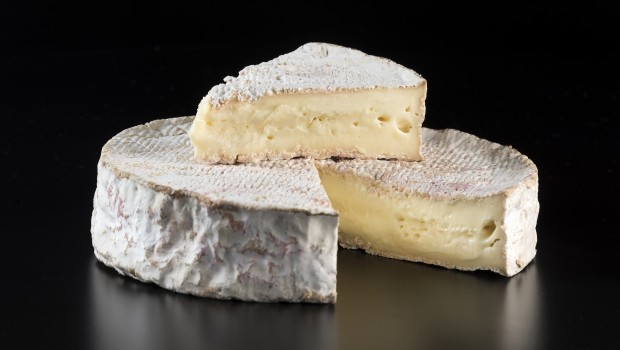 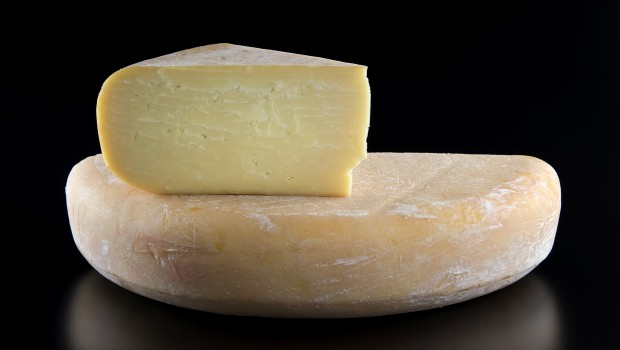 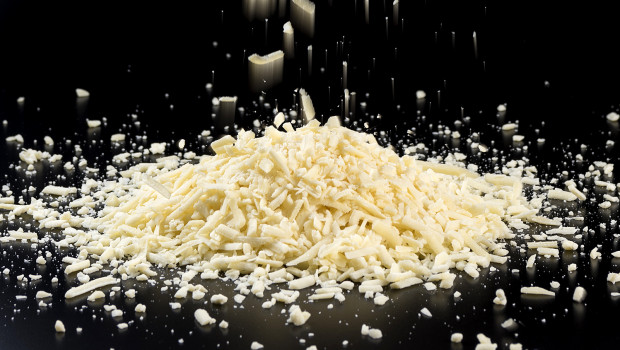 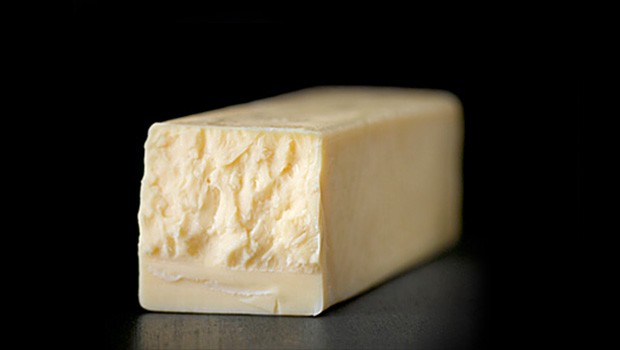 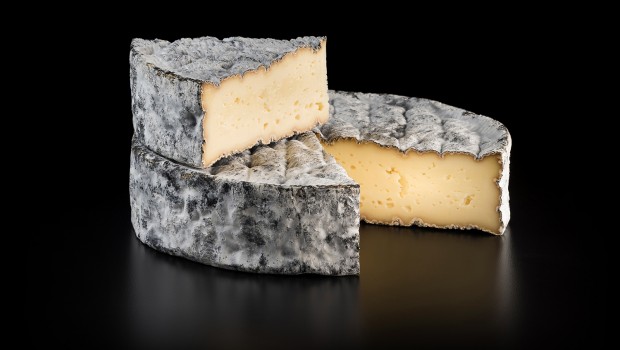 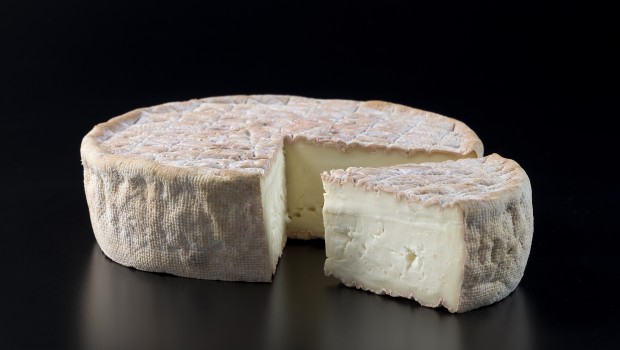 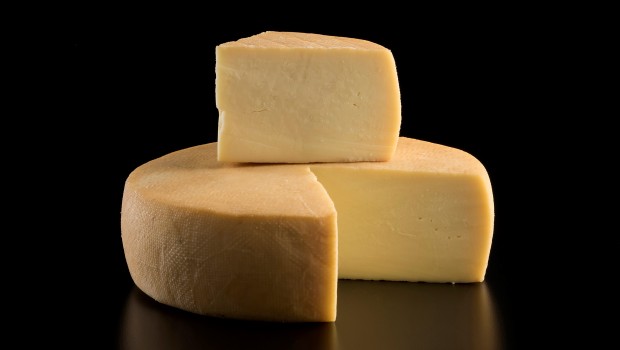 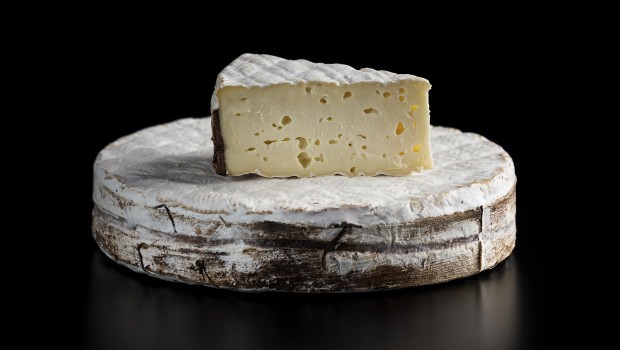 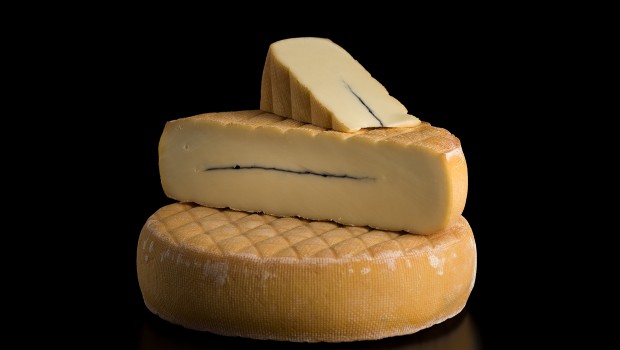 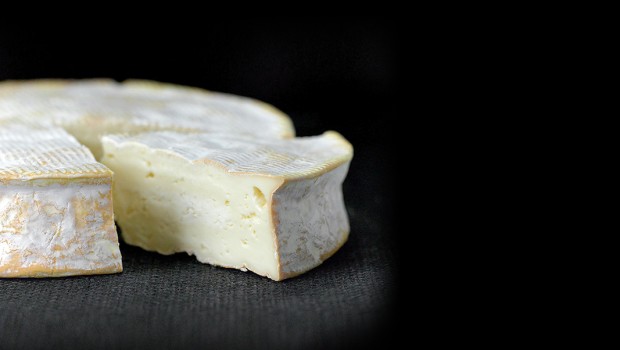 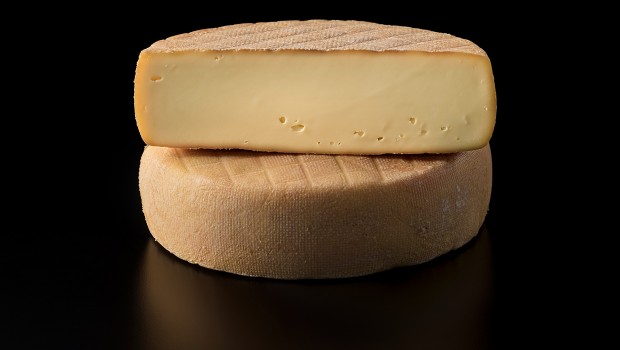 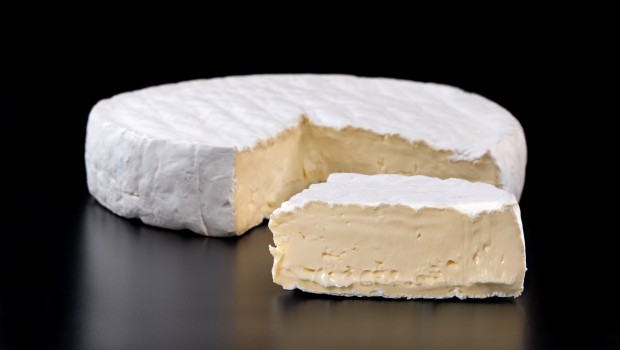 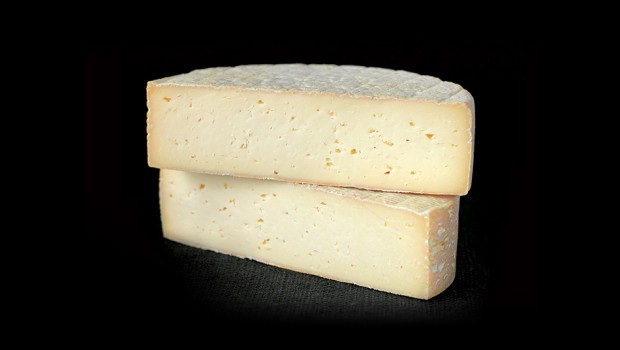 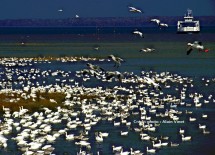