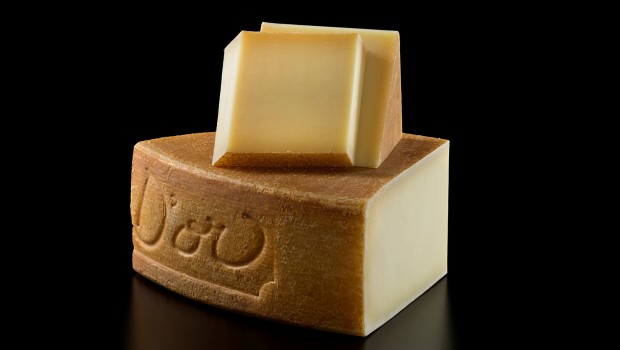 This beautiful 40 kg wheel is remarkable because of its size and its flavour. Inspired by know-how from the Jura region, the cheesemaker produced this magnificent cheese with its fine, complex flavours, which are already eloquently expressed after 9 months of ripening.

Louis d’Or cheese gets its name from the Louis d’Or farm, which produces the milk used to make it. Louis was the second Morin to take charge of the farm. He added the word “d’Or” (meaning gold) to his name. This was like a little wink to signify reference to the French coin used under the reign of Louis XIII in 1640.

Other Cheeses from this cheesemaker 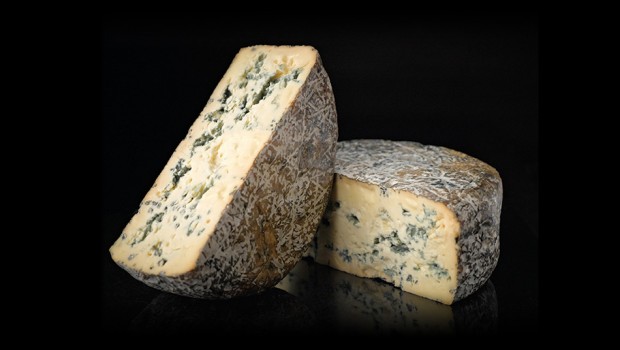 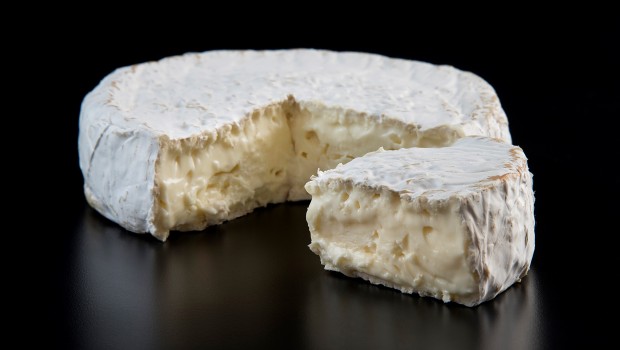 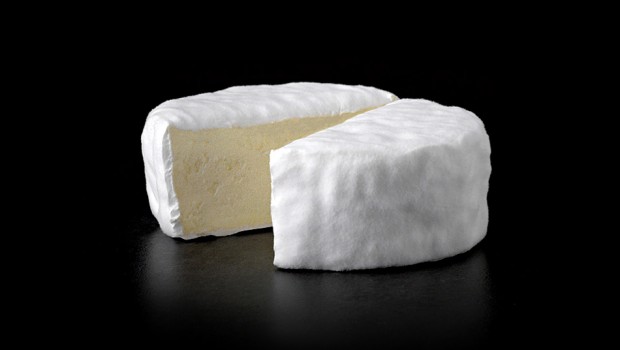 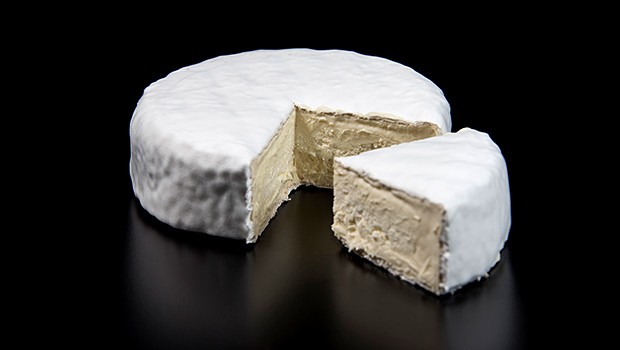 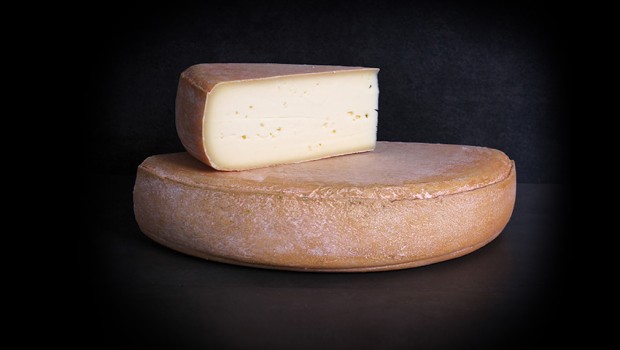 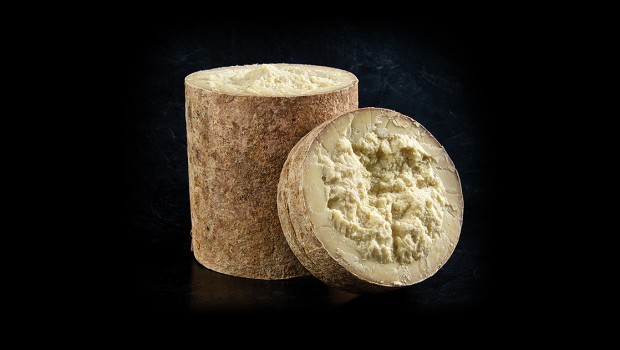 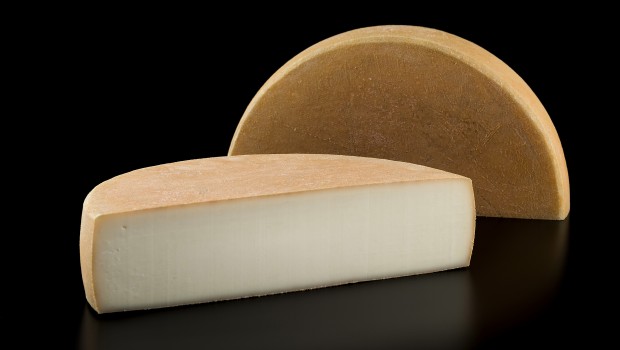 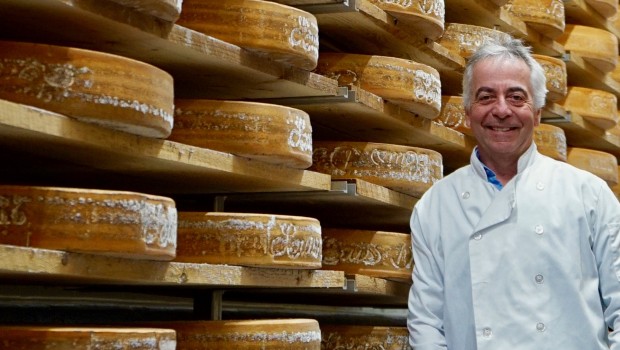 Cheese is primarily categorized by the type of milk it is made from : cow, goat, sheep or buffalo's milk, or a mix of them. 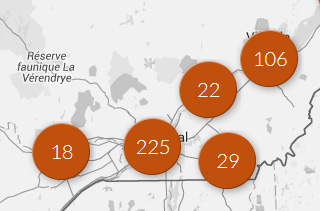 Find a retailer near you!