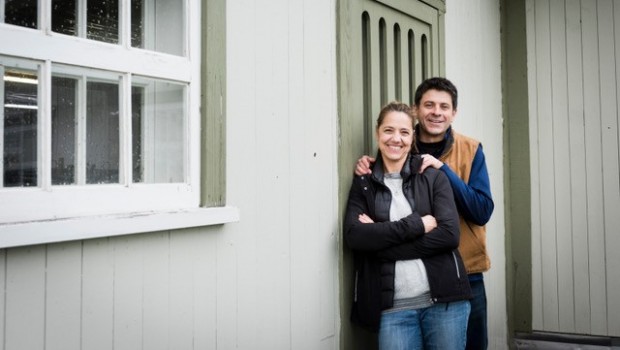 Making cheese is recent in Annie Claessens and Patrick Soucy’s life. In 2016, the couple dreamed about creating a variety of original cheeses inspired by what’s made around the world, but not so present in the Quebec market.

Convinced by the exceptional quality of their Jersey A2 milk (protein value and taste), the couple turned to a true cheese passionate to help transform their precious milk. A retired university professor and researcher gladly collaborated with them.

2019 kicked off this amazing cheese journey, including the opening of their new shop in St-Nicolas, Quebec.

After acquiring their farm in 2002, preparing the fields and entirely restoring the old barn, the couple welcomed its first herd of Jersey cows in 2008. In 2015, they introduced automation to their farm so that the cows get milked when they need to and are free to roam in their stables.

Why the name Phylum

The Latin word refers to the idea of a lineage or its source.

The fact that Patrick specializes in Jersey cow breeding internationally contributes to the continuity of the breed making this name meaningful to the couple. With Patrick representing the 6th generation of milk producers in his family, the whole idea of continuity and lineage became even more meaningful. 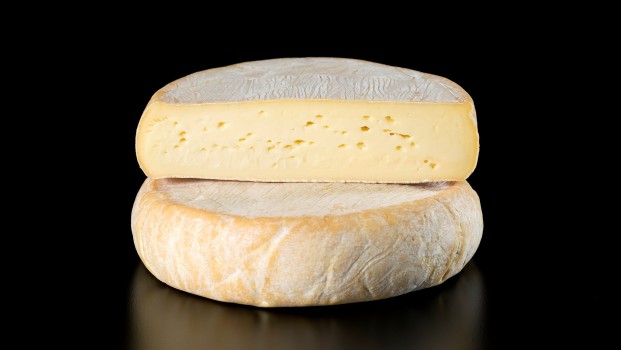 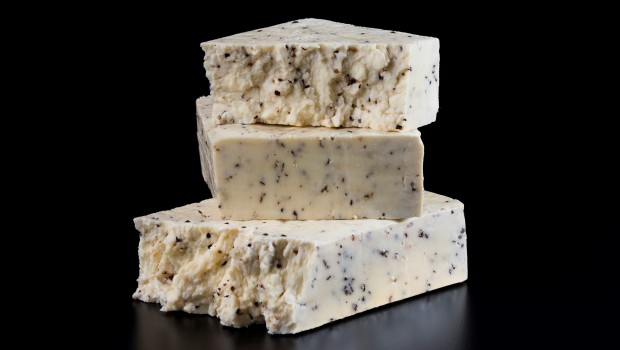 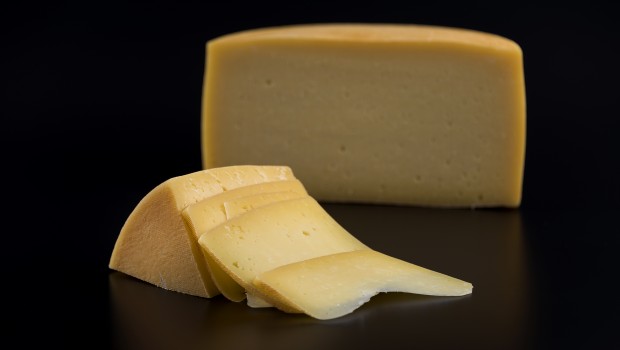 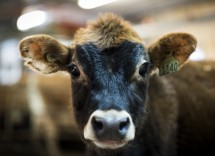